The Emergency Service Community Awards are designed to recognise our emergency service personnel who have reflected the Rotary motto of “Service above Self”. 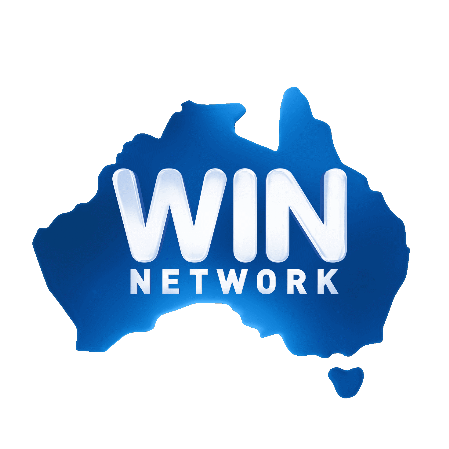 NOMINATIONS
Rotary  Emergency Services Community Awards (RESCA) ask the Community to help us recognise outstanding Community  Service performed by paid and volunteer members of Emergency Service  Agencies through the Rotary Emergency Services Community Awards (RESCA)
Rotary is seeking the unsung heroes in your communities that are  often the quiet achievers, never asking for recognition but making a  significant difference in your community.
Emergency Service Personnel can be nominated by colleague, family and any members of the community.  Panels of independent judges will then assess nominees on three (3) key criteria:
Nominations when open are submitted by selecting the nomination button below
NOMINATIONS for 2020 now closed
2019 National Winners
ANTHONY WALLER – Superintendent, Zone Commander – Illawarra - Winner in Paid Capacity
Anthony Waller, a Superintendent with Fire and Rescue NSW, based in the Illawarra, has never been far from saving lives. In 2001 he was both the Sydney and NSW Lifesaver of the Year, and is presently education director and board member of Surf Life Saving NSW. But his professional input has been on that other hazard, fire. He has been a firefighter for 38 years, more than 20 of them as a firefighter educator. Among his operations, he was a team leader in an Australian earthquake task force in Christchurch. In 2017 he was Operations Officer in a NSW cyclone taskforce in Proserpine, Queensland. In the same year he was Base Manager in a flood evacuation operation the northern NSW.
PAUL MARSHALL – Captain of the Albury and Border Rescue Squad – Albury - Winner in Volunteer Capacity
Paul, a serving member of the Victoria Police Highway Patrol, is the captain of the Albury and Border Rescue Squad in the NSW VRA. He has promoted interagency cooperation locally, sharing his knowledge of how vehicles react to crashes and the investigative process that follows. He is also involved in the management of emergencies and critical incidents, bushfire awareness and frontline management. In 2017, he was part of a team that travelled to Vanuatu, teaching the local rescuers skills such as road crash rescue, vertical and swift water rescue. Once the job is done, he always actively checks on the welfare of rescuers and the victims involved.
Beneficiary of Awards

Australian Rotary Health
PhD Research Scholarship into PTSD in Emergency Services Workers
Emergency Service officers are regularly exposed to traumatic  events, which they can repeatedly re-experience through nightmares or  flashbacks. It is estimated that 10 per cent of current emergency  service workers have Post Traumatic Stress Disorder (PTSD).
The first set of national guidelines for the treatment and diagnosis  of PTSD in frontline emergency service workers was recently released by a  group of Australian clinicians and researchers. The guidelines explore  how to treat PTSD in emergency workers and reduce symptoms, as well as  the best ways to ensure the person can be transitioned back to work.
To complement these initiatives, Australian Rotary Health has  announced it will be co-funding with Rotary District 9675 (funding  provided by RESCA), a Funding Partner PhD Scholarship for research into  PTSD in emergency services.
Further  research will look at in-depth ways workers experience PTSD and  alleviate the mental health burden on our emergency services.
Latest information on PhD sholarship can be found here
More information about Australian Rotary Health
Australian Rotary Health
PO Box 3455
Parramatta, NSW 2124
Phone:   02 8837 1900
Email: admin@australianrotaryhealth.org.au
Website: http://www.australianrotaryhealth.org.au
GET IN TOUCH
CONTACT INFO